The McNeilus Front End Loader returned to the UK market through a strategic partnership between Boughton Engineering and McNeilus, based in the US. The product is the established niche sector market leader in the United States, for which McNeilus builds over 1000 units a year.

The machine is well liked and proven in service also in other world markets – including the UK, where it was successful previously, with some units still operating after fifteen years in service. 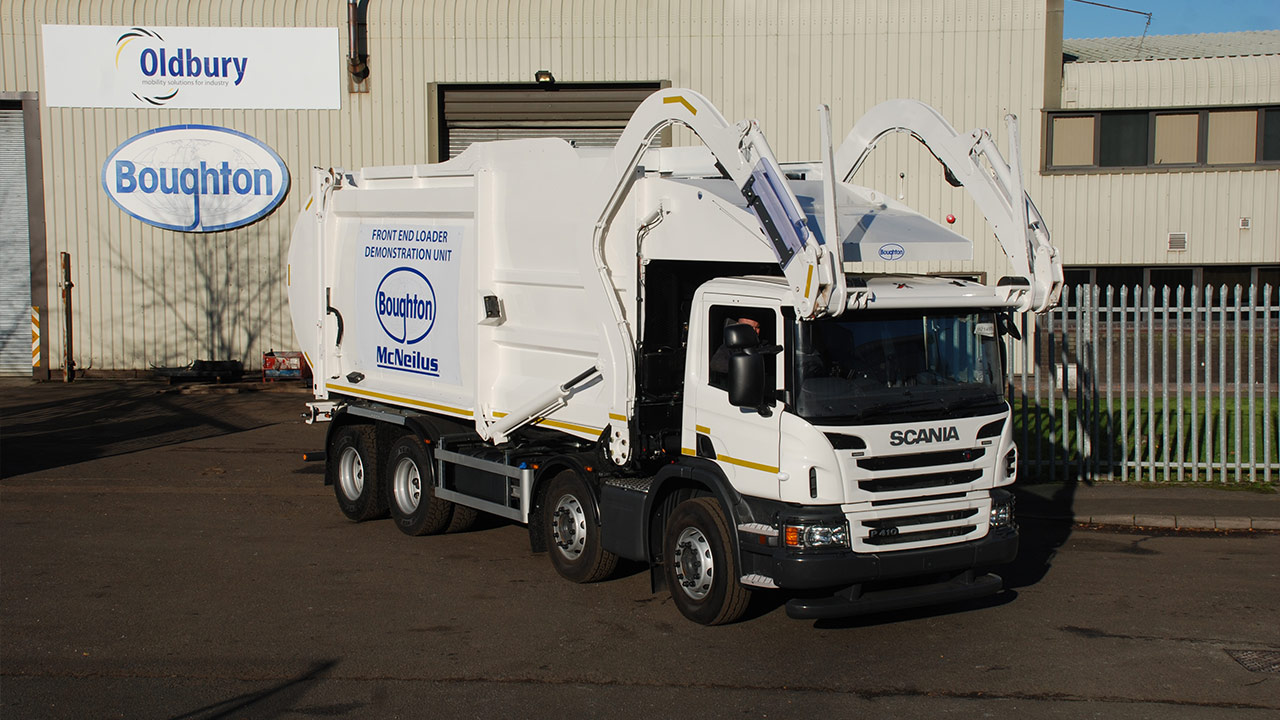 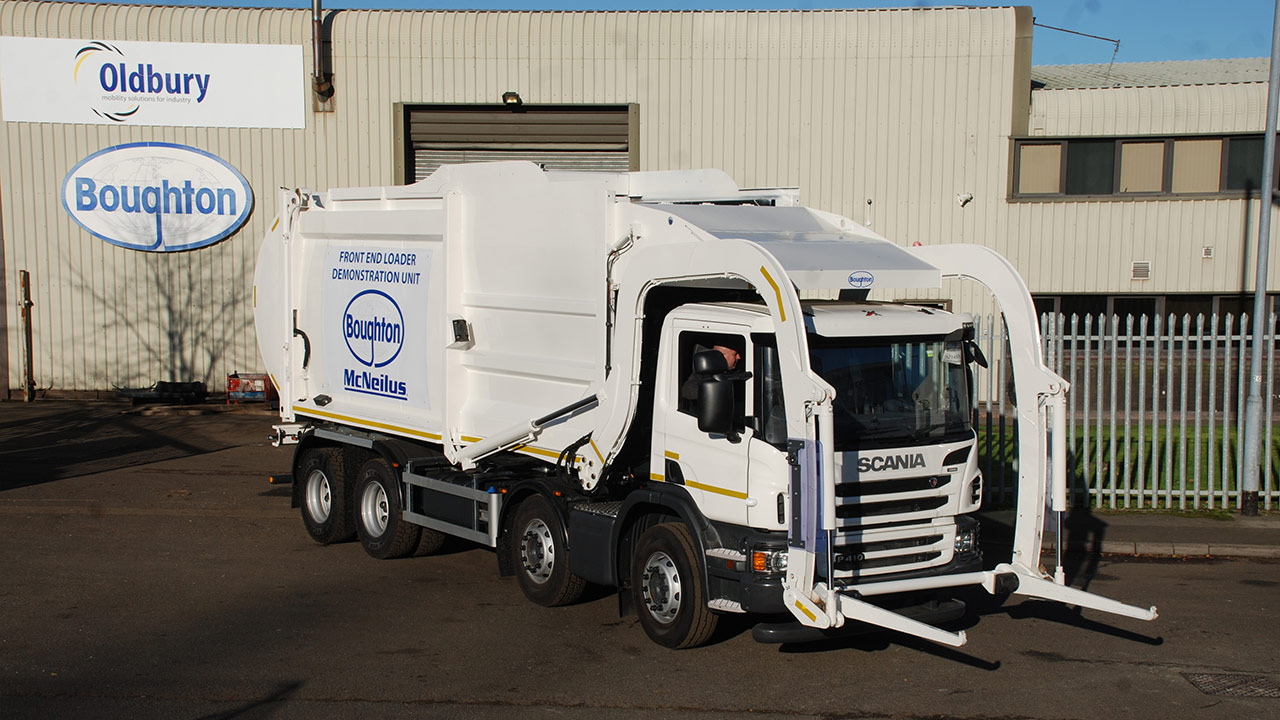 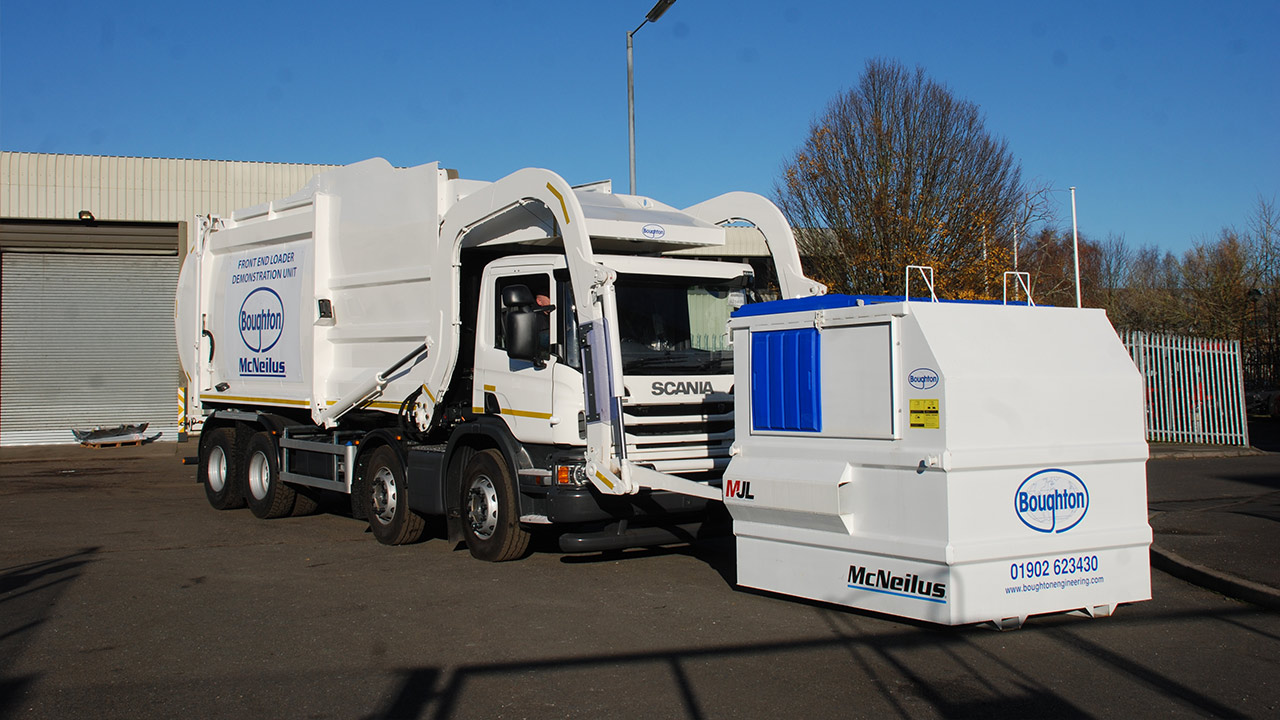 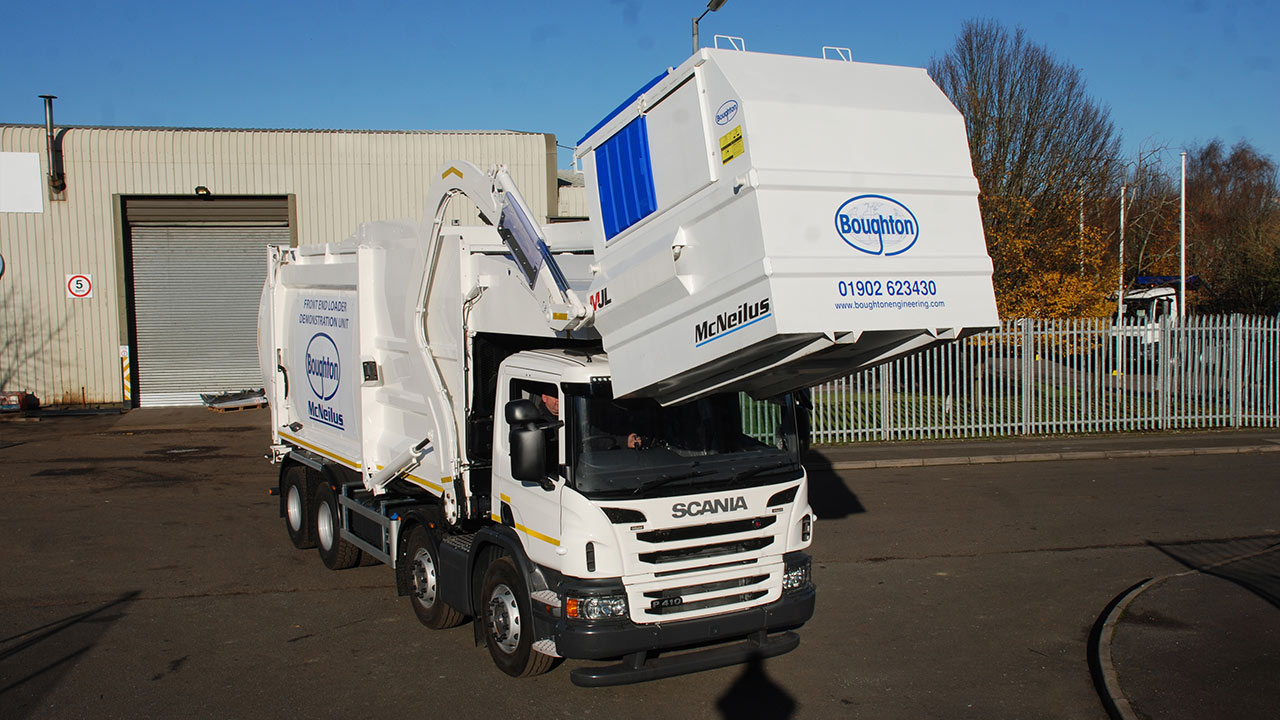 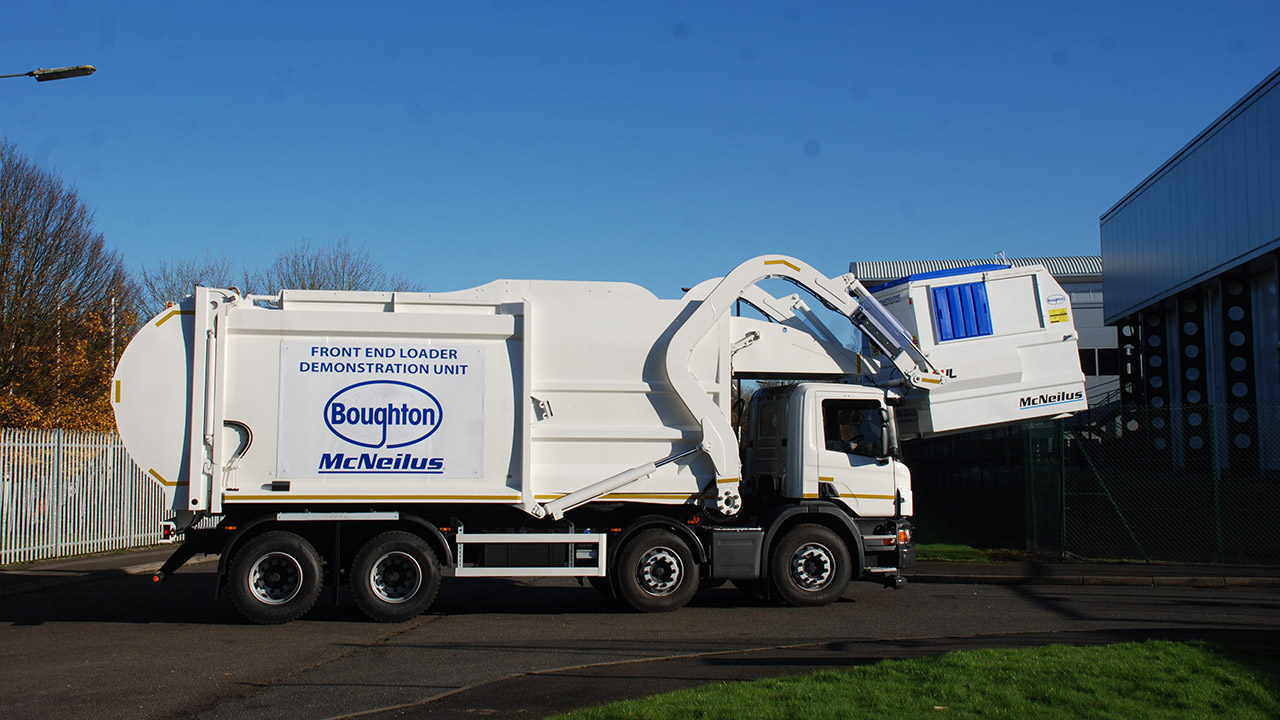 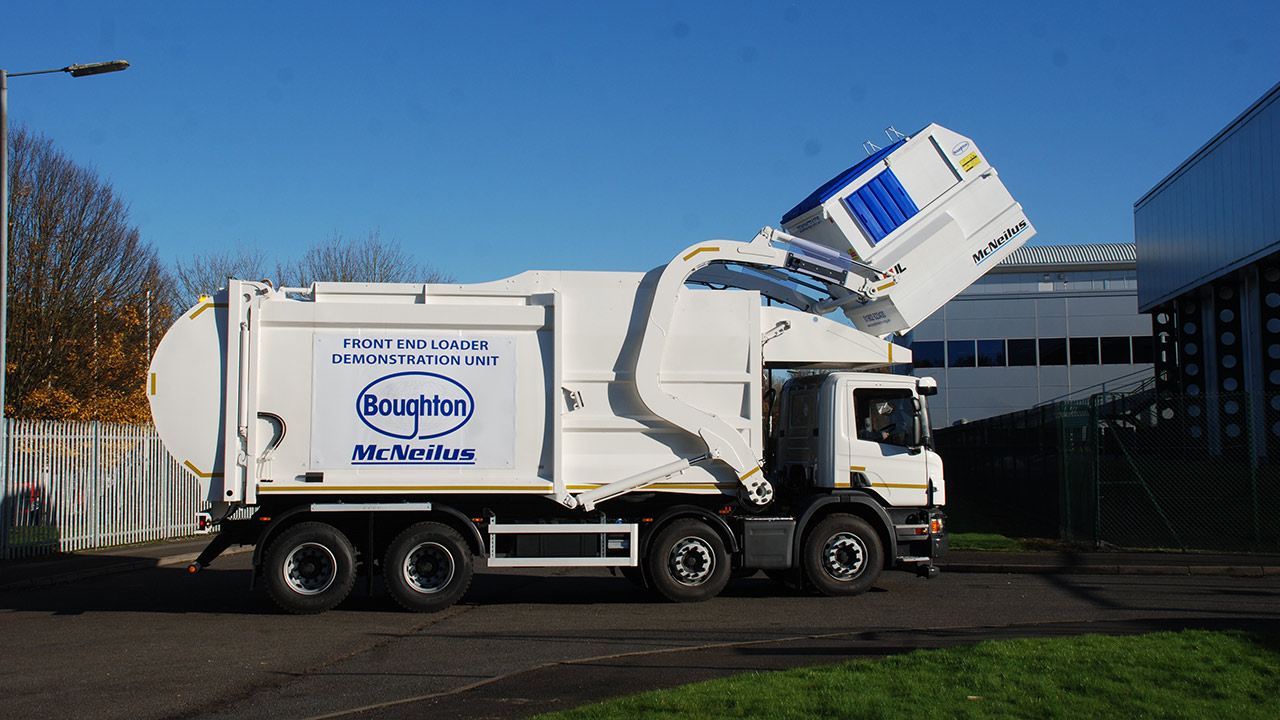 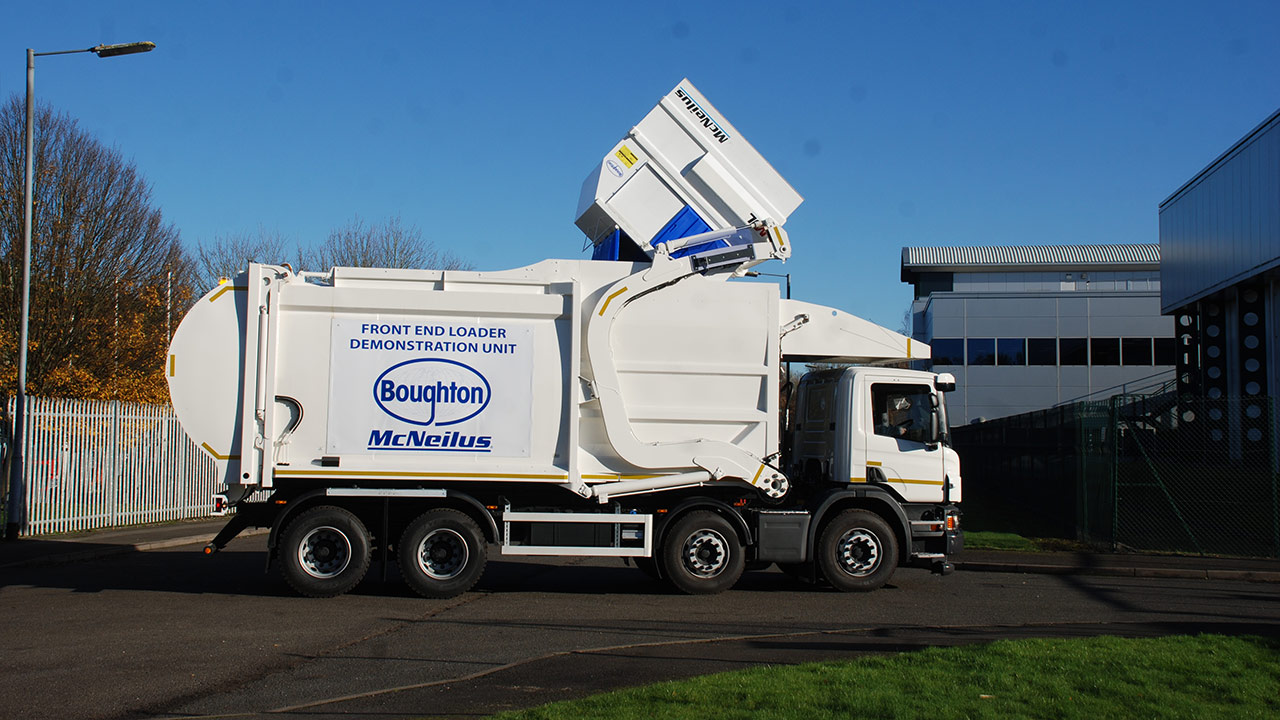 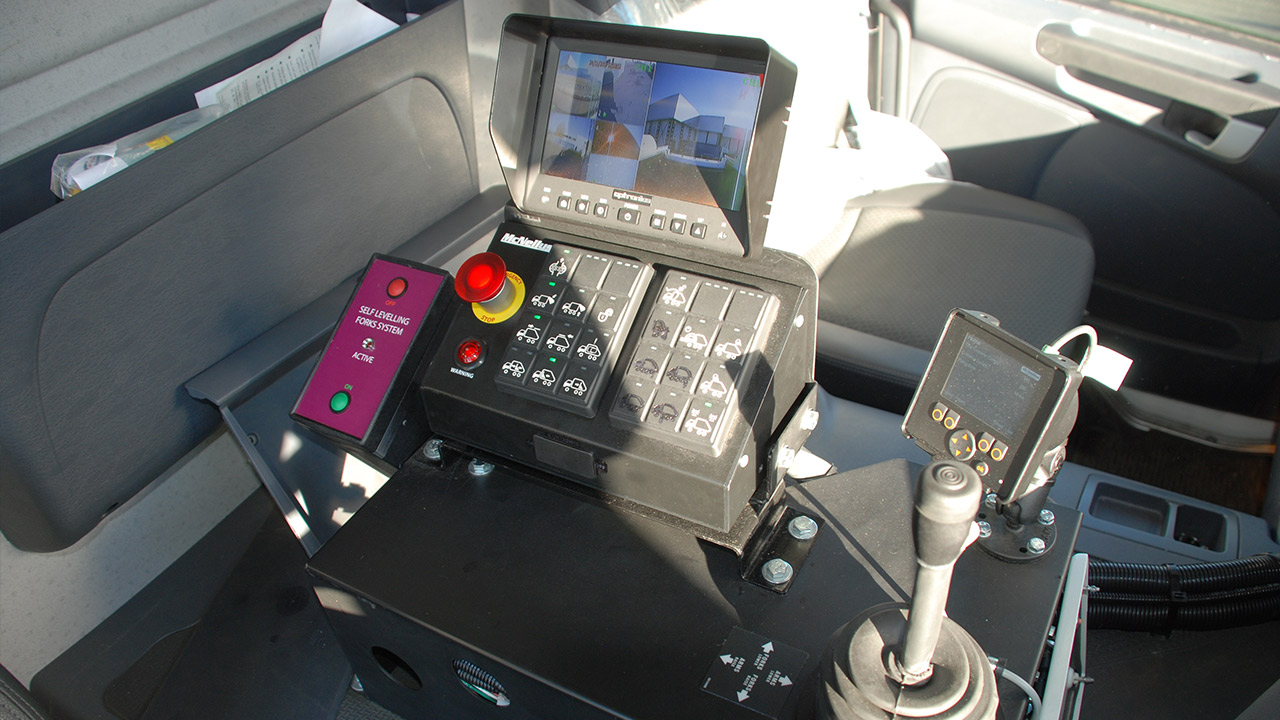 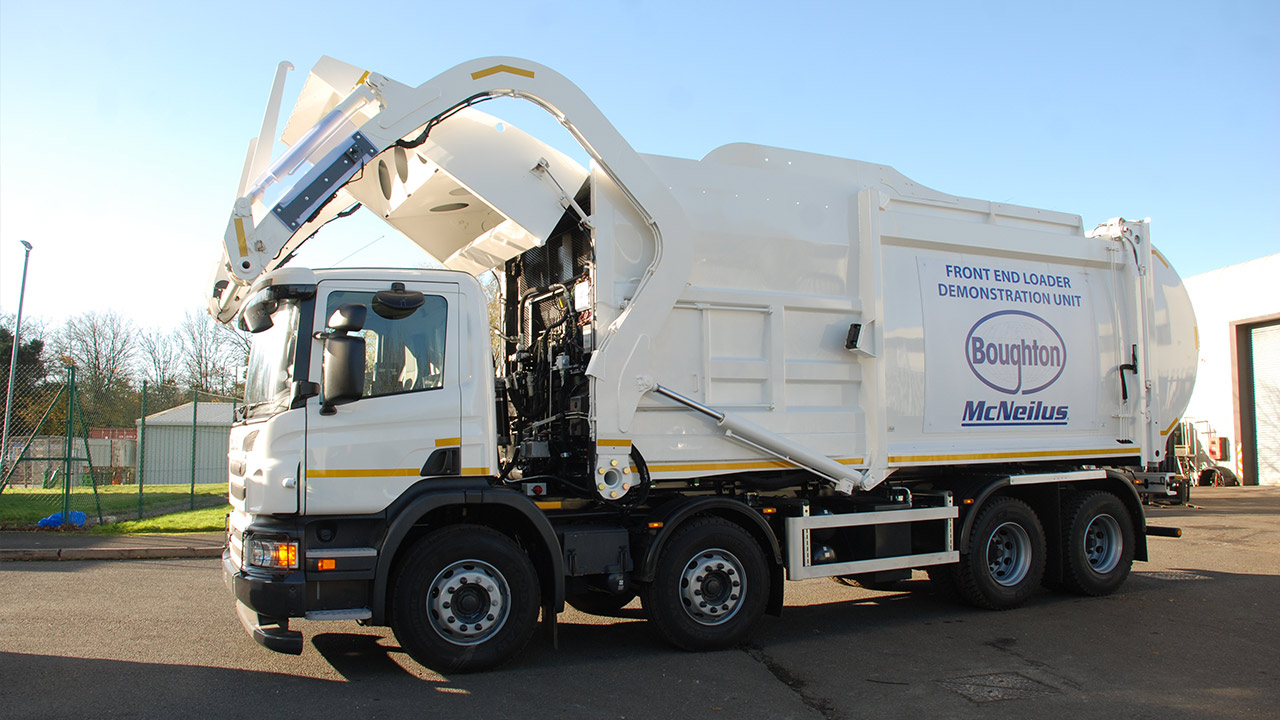 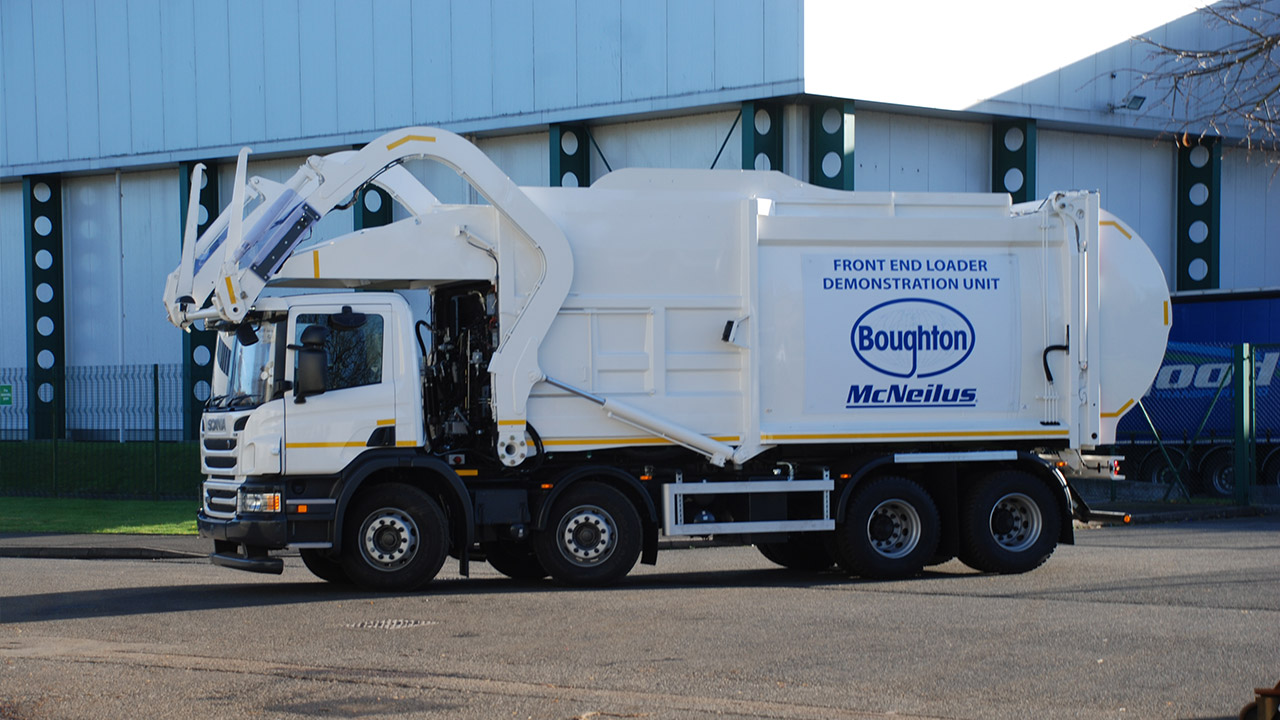